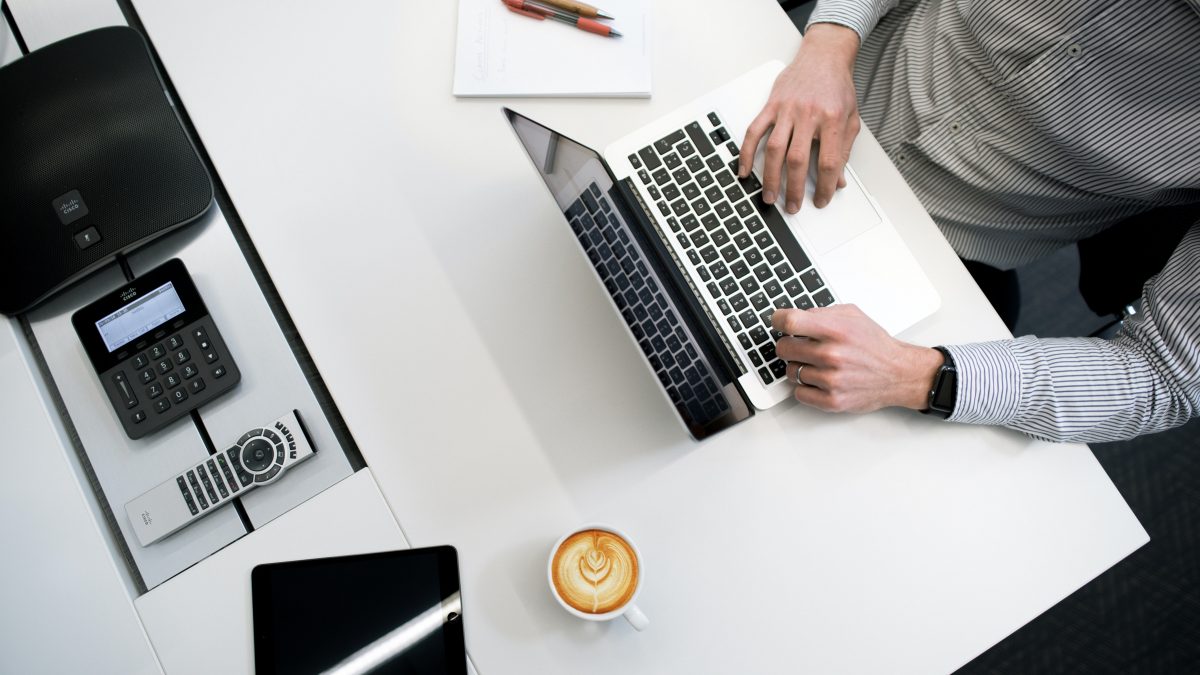 From the desk of Suzie Brooks, Manging Director

On Wednesday 27thOctober I sat poised and ready, with pen and paper in hand, watching the Autumn Budget.

Normally writing frantically, to report the numerous up and coming changes to our clients, yesterday I came away with a small, uninspiring page of notes.

Whilst there was some good news for businesses and the economy, there actually isn’t much to report of any significance to our clients.

On tax measures the Budget was extremely light. Perhaps this is understandable given the major reforms that were announced earlier this year (increases to rates of corporation tax, NI, dividends).

Here are the overall budget highlights:

The reforms announced didn’t go as far as many hoped.

Firstly, the list of eligible expenditures will be amended to include data and cloud computing costs.

Second, the rules will be amended to ensure that relief is only given for R&D activity undertaken in the UK.

Whilst it is clearly good news that the government will be including these items as eligible expenditure, it is not clear at this stage how exactly these items will be defined for these purposes.

Limiting relief to UK based R&D

Now that the UK has left the EU, the government has clearly decided that the time is right to limit relief to work undertaken in the UK.

Again, the details of the proposal are not yet known but it is probably safe to assume that activity will need to be undertaken within the UK, possibly even by businesses or self-employed individuals that are within the charge to UK tax.

The logic for this proposed change is pretty clear, the UK is paying out relief for work that is actually being undertaken overseas. Although the benefit of the R&D will arise in a UK business, the relief is still subsidising skills development outside the UK.

By restricting the relief to UK activity, the government will be hoping that some of those skills will be imported into the UK. Obviously there will also be a benefit of a reduction in the cost of the R&D relief.

My worry is that some businesses will find the cost of their R&D activity rising as they struggle to find the required expertise for specialist elements of their R&D within the UK.

Remaining on the theme of encouraging investment, the Chancellor announced that the current amount of £1m tax allowance for investing in equipment, would continue past December 21, when it was set to reduce to £200,000. This reduction will be delayed until April 2023, inline with the end of the current 130% super-deduction, announced in March.

The deadline for UK residents to report and pay capital gains tax on the sale of UK residential property increases from 30 days to 60 days after completion.

Plans were announced to introduce a new APD rate of £6.50 per flight on domestic routes, thereby reducing the duty on these flights.

There will be an extra 4% charged on corporation tax for companies earning profits of more than £25m from UK residential property development.

Tonnage tax reforms will reward shipping companies that register in the UK and fly the Red Ensign.

Encouraging more people out to work, which is good news for some small businesses struggling to find staff, changes to the rate at which UC is lost when working, will be reduced.

Currently using 16 different tax bands, the alcohol industry was given some goods news of a tax reform limiting it to only 4 bands, based on the volume of alcohol.