Is the Job Retention Scheme beneficial to your business? 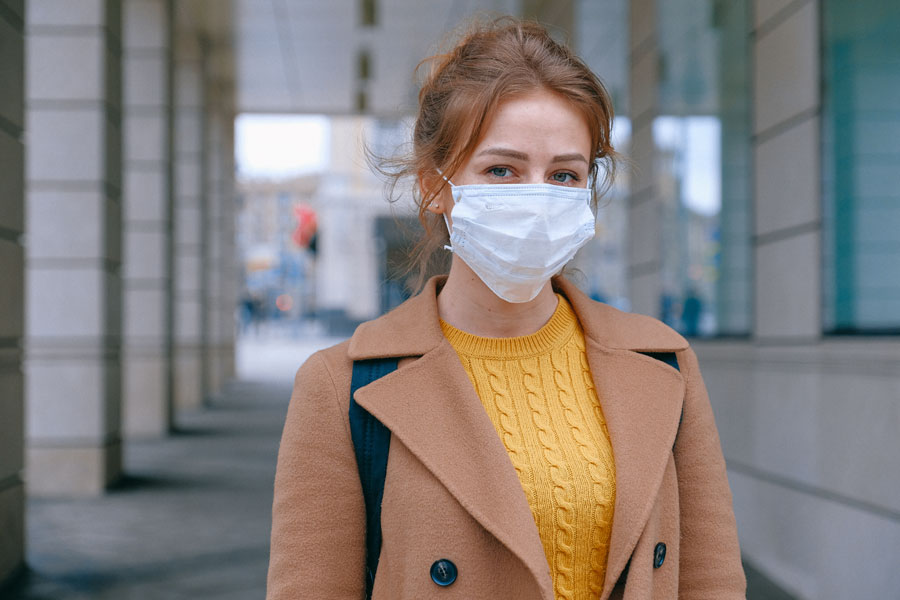 The small business community were watching with great hope to see if the government would introduce measures that were useful for them to survive this period. However, those announced have been branded by some experts as ‘absolutely useless for small companies’, who make up an extremely significant portion of the UK economy.

Furlough measures require small firms to have cash reserves now to pay staff in the hope of a rebate for the wages later. Most small companies, if they are laying people off, do so because there is no cash in the business left to pay them. So in effect the government proposes to have small companies eat into precious cashflow on the promise that, at some undefined point in the future, the wages will be repayable.

Moreover, the furlough measures require the staff not to work during the period, meaning there can be no productivity from them at all during this time, and no benefitting from the eventual ramping back up of economic activity at the other end, as it overlaps with a still paralysing but gradually alleviating lack of cashflow.

It’s true that for an airline or large business the furlough device amounts to a bit of bookkeeping, as they can afford to pay the wages out of cash or existing debt facilities and then leave it on the books as a credit due to be covered by government. No problem at all.

But for a small company the question being asked by some, is it not much more attractive to simply lay everyone off, sit on the existing sales ledger to keep indispensable suppliers up to date and wait it out in hope, until we emerge from the other side of this?

Those of you who have some cash reserves and a great team that you want to protect, will know this is definitely not the right thing for you. But what if you have no cash reserves, no credit facilities and no income coming in at all?

The furlough designation makes it so that small firms are legally bound to pay the wages now and, having foregone redundancy from their arsenal of protective action, they will be prevented from enacting other cash-preserving headcount measures if the economic situation deteriorates further.

Would it not be better for the government simply to pay the wages of those whose jobs are deemed at risk, with no special requirements. This would cost no more than that already proposed by the government, it allows those staff to keep working, and it reduces the potential for the lockdown-related temporary redundancies to become permanent.

One expert said “Would any small business in their right mind pay furlough wages out of dwindling cashflow and wait to hear from HMRC on a rebate?”

Please let us know your views.