What happens when a sole director-shareholder of a company dies? 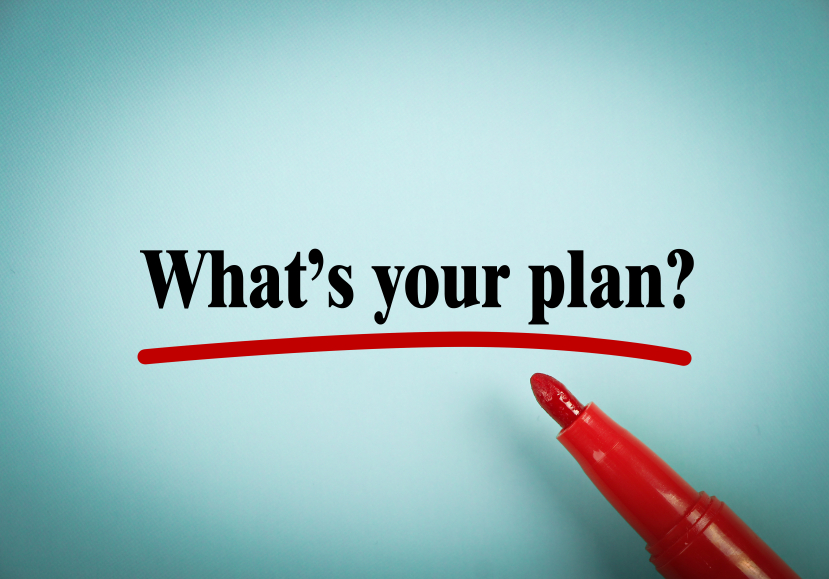 What is your plan text is written on blue paper with a red marker aside.

In order to avoid any difficulties or uncertainty in the event of the death of a sole director-shareholder, you should review your company’s Articles of Association as soon as possible and make any necessary amendments, to ensure your company could continue to operate in such circumstances.

The good news is that this issue was addressed in the new model Articles of Association for companies incorporated after 1st October 2009. However, if your company was incorporation before this date then, as qualified Chartered Company Governance advisors, we can assist you in amending your company documents accordingly.

One important case in point shows how the High Court had to step in to take emergency action to save a business.

Mr P was a sole director-shareholder of Lancashire Cleaning Services. Whilst he appointed executors for his estate in his Will he did not update the company’s Articles of Association to allow the executors to make decisions on behalf of the company, such as appointing a new director. When Mr P passed away, the company’s assets were frozen and employees could not be paid, and the executors were powerless to help.

The situation in this case was considered an emergency, calling for the High Court to step in and rectify the register of members (shareholders) with the executors, so that they could pass a resolution to appoint a new director. Although the court usually requires a Grant of Probate before allowing this, the urgency in this case was sufficient for the court to proceed without, as it was thought the company would not otherwise survive.